“PRO8 is more than happy to have these newly procured equipment which will definitely boost our operational capability and mandated functions, “says PBGEN Carlos. 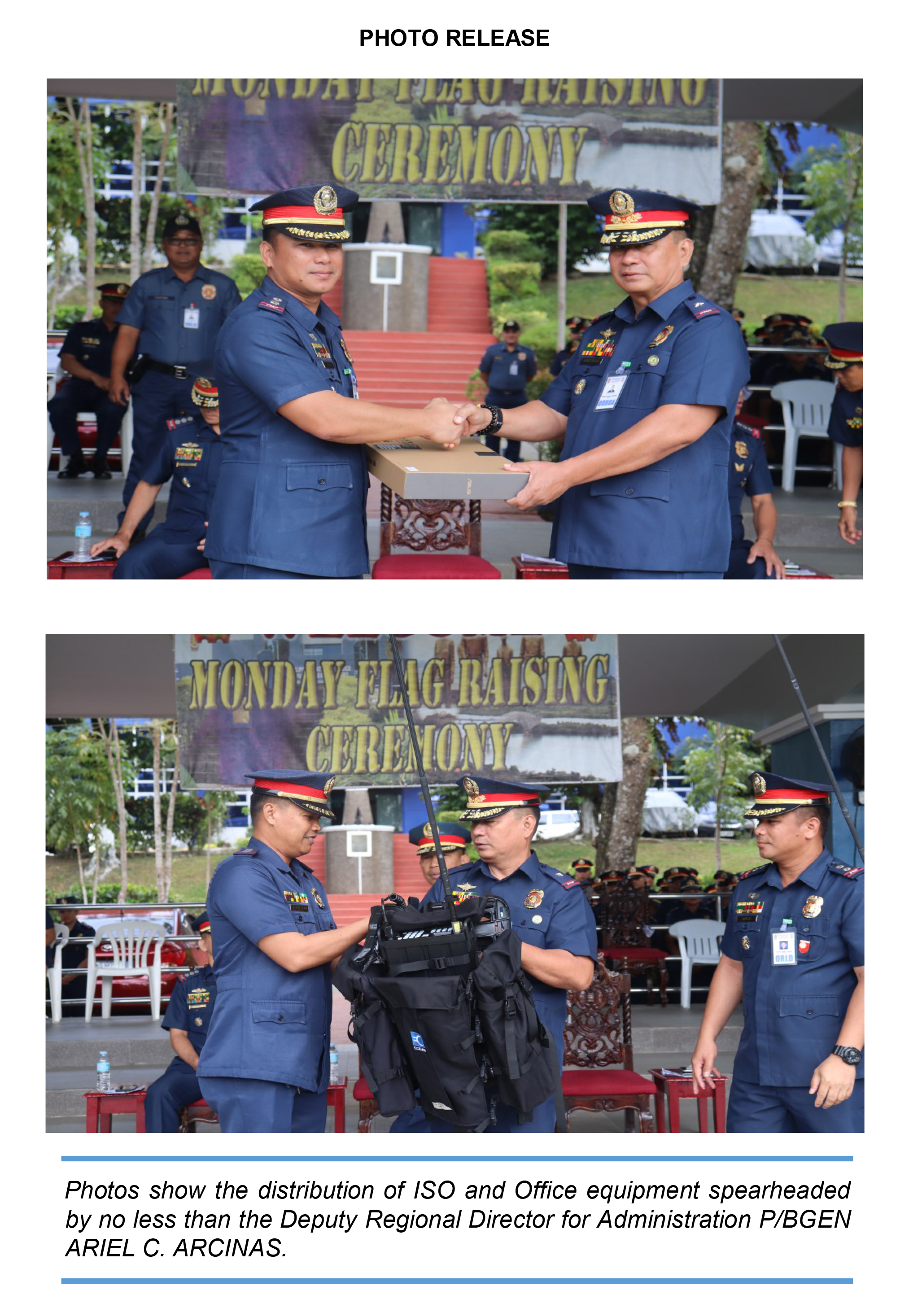