The Two-Storey Standard Type Building with roof deck is the new design for police stations of the Philippine National Police. It has a floor area of more or less 288 sq. m. with a dimension of 12mx8m. The best feature of this building is its roof deck, where police personnel can observe their immediate vicinity from above. The building costs at around P 4.8 million.

In the recent attack by CTs in Victoria Municipal Police Station, Northern Samar, they victoriously defended their station from its rooftop. “It really served its purpose combined with the bravery of its police personnel led by PLT ELADIO D ALO during the attack by more or less 50 CTs last March 28, 2019. Let this bravery mark the kind of police personnel we have in Eastern Visayas. I call on the remaining 22 LGUs to donate lots as their share in the construction these buildings,” Carlos urged. 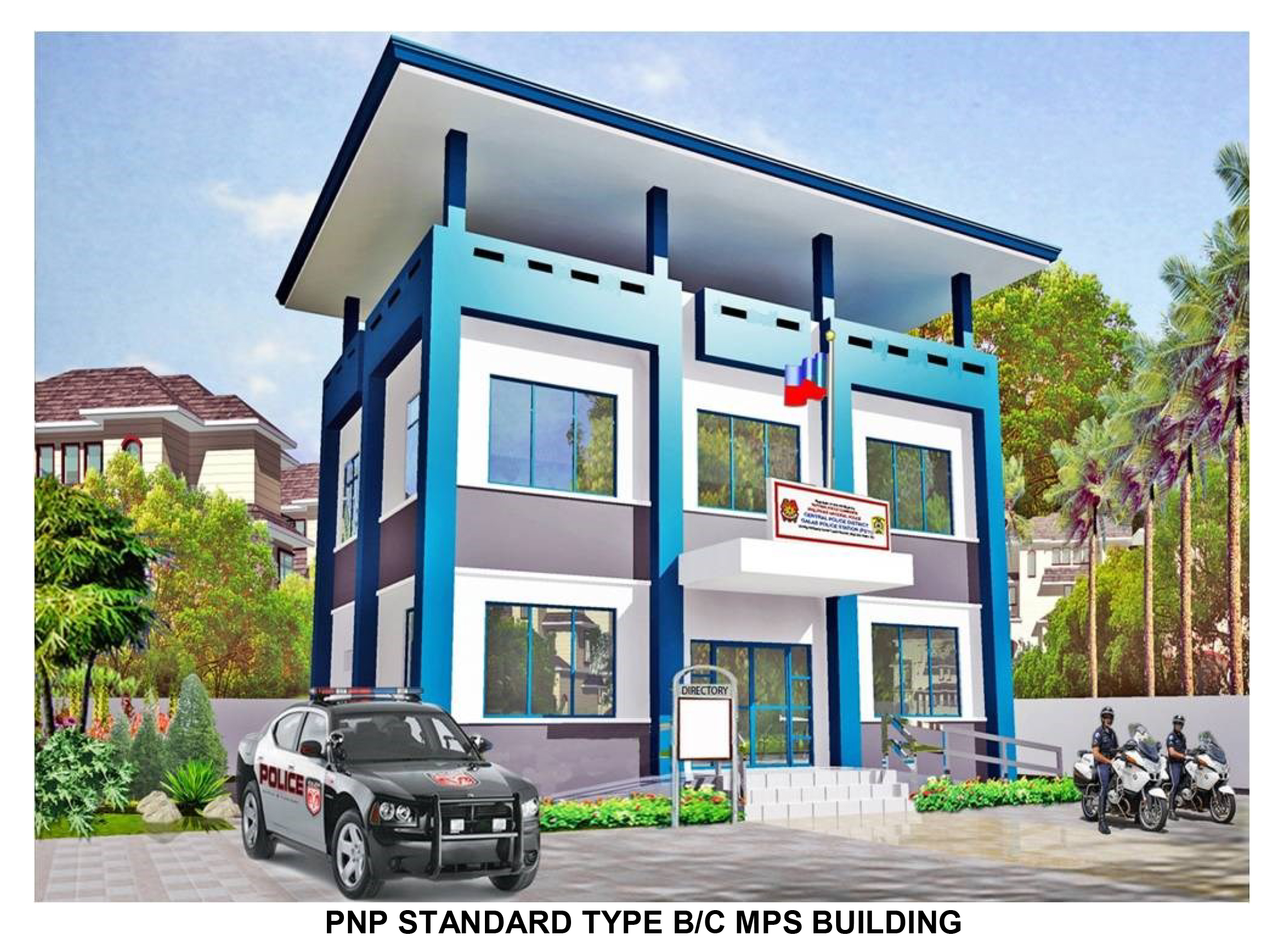