PRO8 organized a fun ride dubbed as “A Ride to Remember the Heroism of SAF 44” which was participated in by more or less 400 bike enthusiasts. The fun ride started at 5AM with its route from the Regional Headquarters (RHQs) to the downtown of Tacloban City via Abucay road, Magsaysay Boulevard, Real Street and straight to Marasbaras, Palo, Leyte, Sta. Fe, Leyte and back to RHQs.

Also, this PRO offered a Eucharistic Mass for the SAF 44 and was followed with a wreath-laying ceremony at the Ruperto Kangleon Monument. It was witnessed by the invited families of fallen SAF 44 namely: Christine E. Clemencio, wife of the late PO1 Mark Clemencio and Mrs. Luz B. Bedua, mother of the late PO2 Glenn Bedua.

“We cannot forget how they sacrificed their lives in the service for the country. And to the families left behind, know by heart that they have displayed the highest form of “heroism.” I hope that this day may inspire more Police Officers to be true with their sworn oath, To Serve and Protect,” says PBGEN FERDINAND O DIVINA. 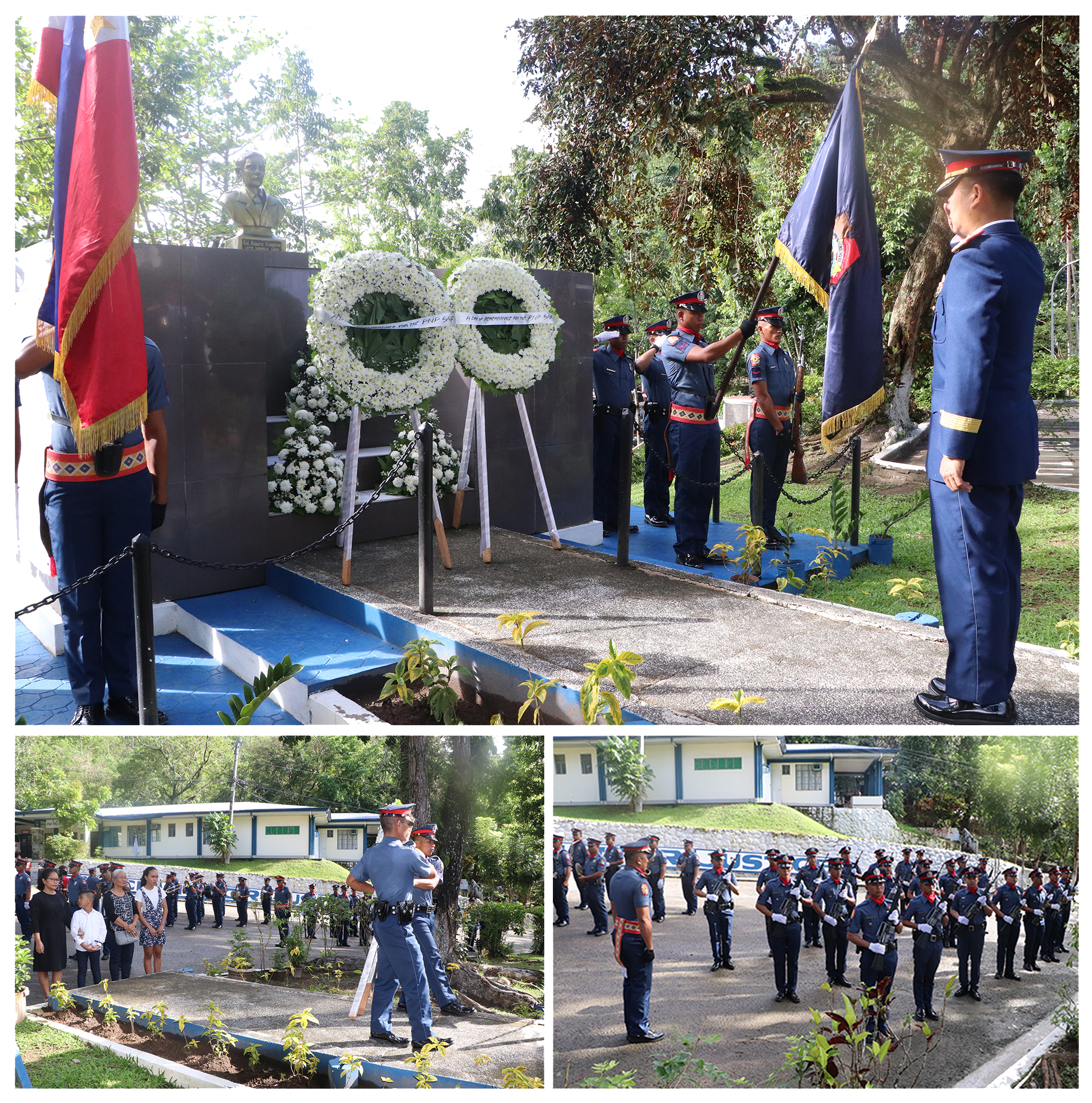 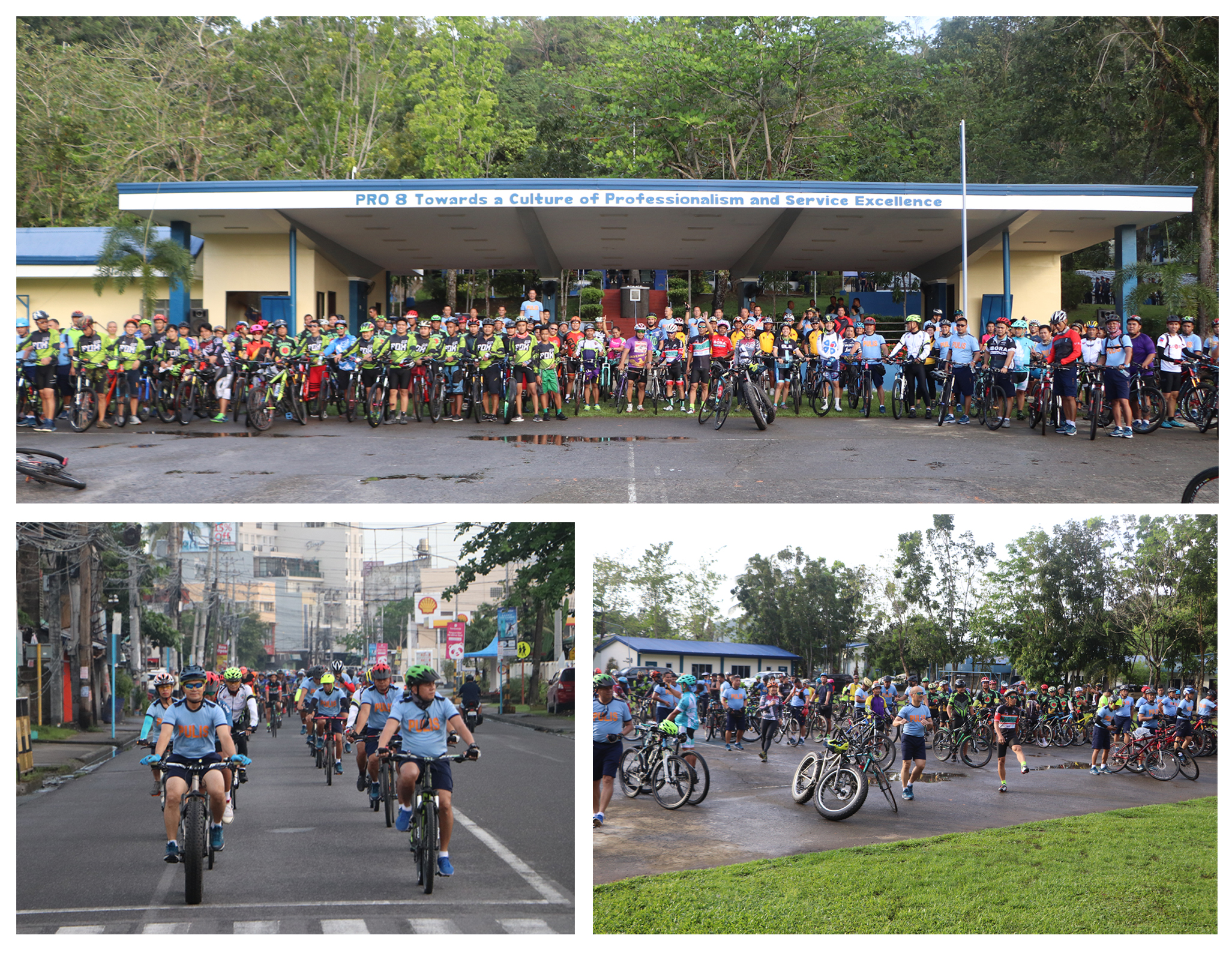 Photos show the Fun Ride organized by Police Regional Office 8 dubbed as “A Ride to Remember the Heroism of SAF 44” participated in by more or less 400 uniformed and civilian bike enthusiasts on Jan. 25, 2020.