The said joint operation of tracker team of Sogod MPS led by PMAJ AL JOHN TEDDY R LLANES, Chief of Police (COP) together with RSOG NCRPO led by PMAJ LYMEL JOHN PASQUIN and F2, RMFB NCRPO led by PMAJ MERBEN BRYAN LAGO with the participation of RIU NCRPO effected the arrest of Grama by virtue of Warrant of Arrest at about 7 in the evening of May 16, 2020 at Brgy. Zone 5, Sogod, Southern Leyte.

Grama, aka Allan Fajardo/ Allan Arciento/ Kalbo, 38 y/o, single, driver, a resident of Binatayan, Kawit, Cavite and temporarily residing at the said place, was arrested for the crimes of Murder, Carnapping and Robbery. Case records show that Grama was involved in the killing of PLTCOL CIPRIANO HERRERA, former Station 3 Commander, Manila Police District (MPD). The suspect went into hiding for more than four (4) years, living in Cebu City and later on, moved to Sogod, Southern Leyte for one (1) year with his live-in partner, where he worked as a construction worker.

Upon arrest, suspect was brought to Sogod MPS for proper disposition and documentation prior the return of said WOA and living body of respondent to the issuing court and is now under the custody of NCRPO.

“I commend the personnel of Sogod MPS and NCRPO for the successful apprehension of the suspect. After 2 months long of casing and surveillance, he was finally captured. This is one of the remarkable accomplishments of our police force notwithstanding our fight against CoViD-19 pandemic,” says PBGEN BALBA. 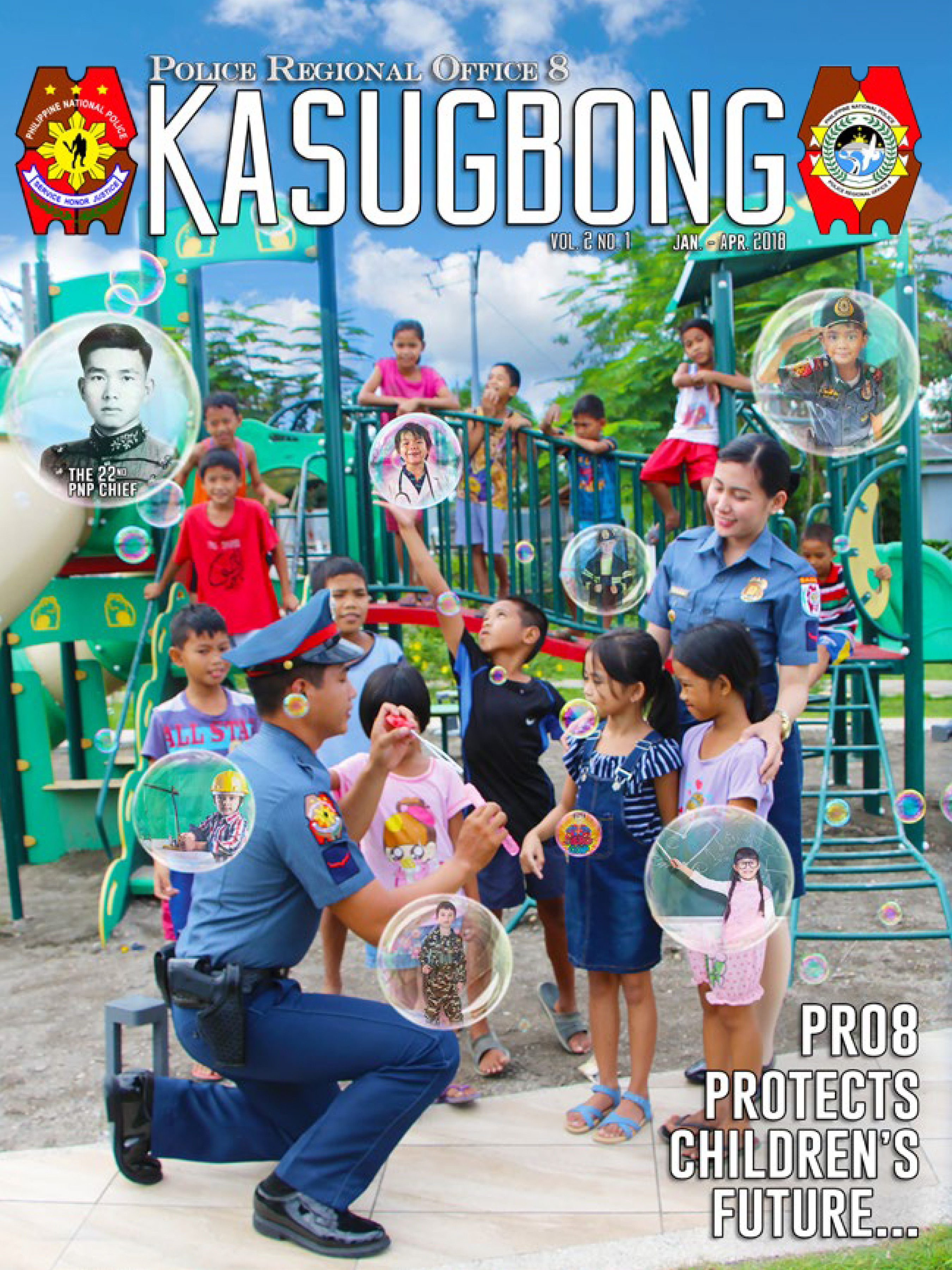